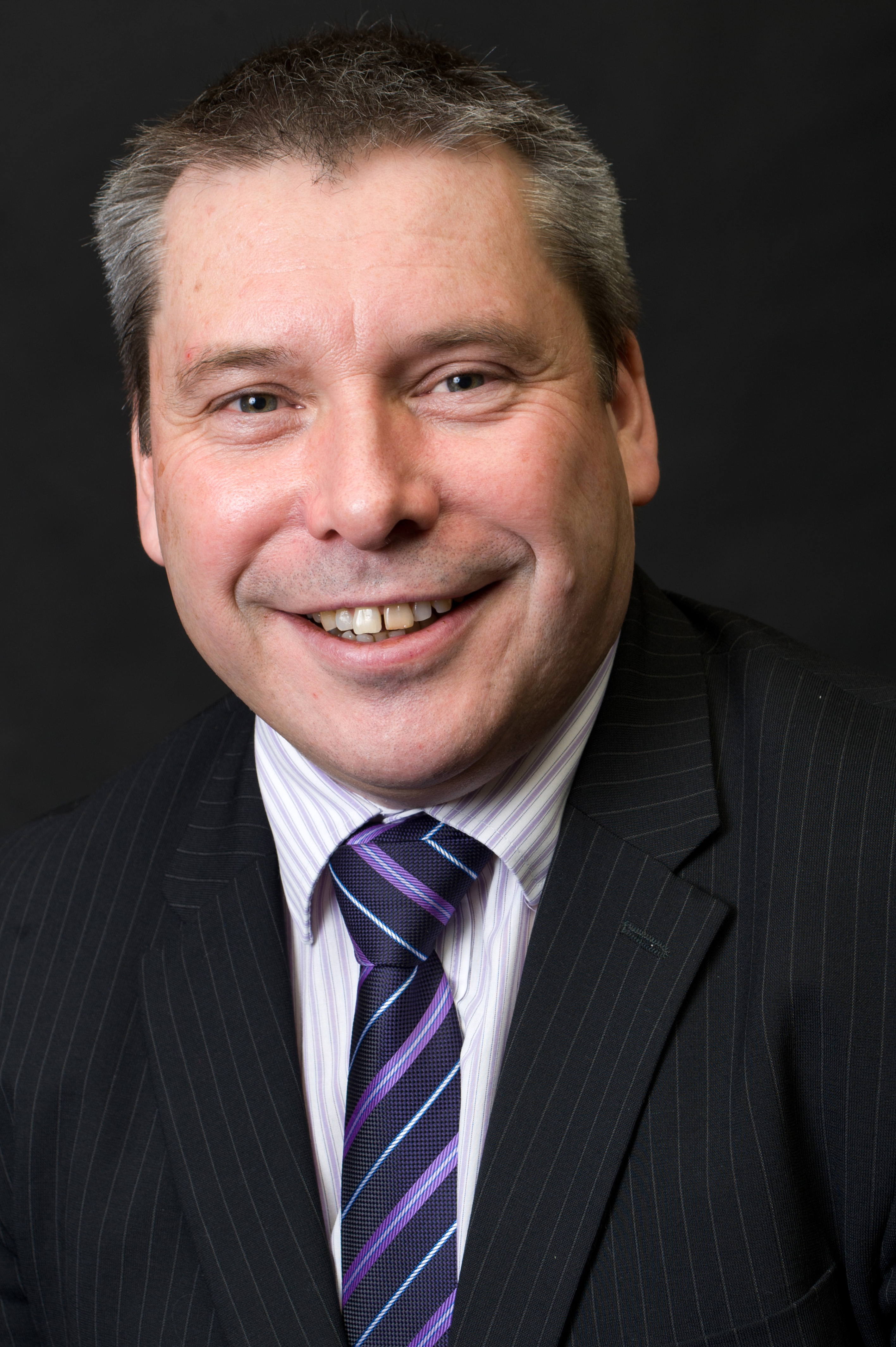 Can you tell us a bit about yourself and what you were doing prior to buying a franchise business?

I had spent 27 years in Banking, in TSB initially and then Lloyds TSB since the 1995 merger. I had worked in branch banking for the first 12 years, including four years as a Branch Manager, before moving into a range of different Head Office roles from 1994 onwards. My last few years in the Bank saw me working between Bristol & London.

Can you also tell us about the franchise you have bought?

I am a Senior Healthcare Partner for WPA Healthcare Practice Plc, which effectively means that my role is that of an Account Manager - a combination of taking on new WPA members (individuals, families and SME businesses), and then looking after a growing portfolio with information, advice & support.

I was attracted to Franchising as I wanted to build my own business over time, but with the support/reassurance of an established business/operating model.

I didn’t so much choose the industry initially, but was very impressed with WPA as a business/Franchisor. Partly because of the fact that WPA are a not-for-profit Provider, and the positive impact this has on their ethos, and partly down to the obvious quality of the organisation and the other Franchisees that I met whilst undertaking my due diligence.

That said, my family and I had benefitted significantly from Private Health Insurance whilst in the Corporate world, so I was already a very positive advocate for the need to take responsibility for our own healthcare for greater choice/control, even though the NHS is a tremendous organisation in very many ways.

How did you raise the finance?

I was able to secure Voluntary Redundancy from LloydsTSB as there was significant restructuring needed following the 2010 Credit Crunch and the disastrous takeover of HBOS.

What training and support did you receive initially and ongoing?

Initial training was a mix of pre-training preparation, reading, and product knowledge, followed by an intensive week long residential course and subsequent additional distance-type learning/support. There’s also a well-established Mentor scheme for the first two years, couple with an ongoing Academy for those in their first two years with WPA.

How would you describe your day-to-day role as a franchisee?

Initially it was very much a case of raising awareness of WPA and, over time, taking on new Members (both companies and families). For me personally this involved a fair amount of Networking.

The last 4-5 years though have seen that increasingly gravitate towards looking after my growing WPA portfolio, supporting the policy administration, claims and annual policy renewals (and changes), although I still do a degree of networking each week.

What challenges have you faced?

Like most 'start-ups' it takes a while to become an established business, and for the peaks/troughs of income vs costs to be less pronounced. My first few years initially were also in the challenging environment of austerity and so it was probably only 2013/14 onwards that I was able to be 100% confident that my business would be sufficiently successful.

Has becoming a franchisee changed your life, if so how?

Completely. My working week is generally very varied, and extremely flexible. And I can be confident in the fact that I get out, broadly, what I put into my business in terms of time, effort & focus.

My success is largely down to my own efforts – but coupled with WPA’s excellent products, H/O staff and support for the front-end Healthcare Partners. It’s also very rewarding when Members appreciate the benefits and advice that they’ve received have had a hugely positive impact on their, or their families, health.

I have also been a Senior Healthcare Partner for the last couple of years, which – as a member of the South West leadership team – brings an additional dimension in providing help, advice and support to new Healthcare Partners.

What is the most invaluable piece of advice you could give someone looking to buy their first franchise?

Choose your Franchisor carefully and wisely and then Keep The Faith, as success isn’t instant, but takes a real investment of time and hard work.

In your opinion, what makes a successful franchisee?

Desire, Persistence, and a genuine Customer Focus – and a successful Franchisor

What are your plans for the future?

To continue to grow my Member Portfolio steadily and organically, whilst ensuring I can maintain excellent levels of service and support for the WPA members I look after. Medium to Long-Term I may well want to look at developing administration/renewals support in my business so that I can gradually switch my balance towards increasing personal time for me and my family, whilst maintaining a successful and stable/growing portfolio.

If you had to do it all again, what would you do differently?

I would have maybe put a CRM system in place to support the very significant number of networking events I was attending each week. Not necessarily as relevant now though due to internal WPA developments, and the increasing sophistication of Social Media.

Otherwise I’m extremely happy with how it’s progressed over time and was honoured to have been awarded WPA’s South West Healthcare Partner Of The Year award three years back.

Simon Marks came from the banking sector and took over a well-established portfolio of customers in Northern Ireland in November 2012.

Matt Trapnell Has Found a Second Career with Healthcare Practice

For Matt Trapnell Healthcare Practice has led to a fulfilling second career.

David O'Toole is a Member of the Healthcare Practice Partner Team

A day in the life of Gavin Flaxman, Healthcare Practice Partner

Gavin Flaxman joined Healthcare Practice as a Partner in 2013 and is based in central Surrey.

Seven years ago Phil Arnold became his own boss as a Healthcare Practice Partner.

Lynda Buntin was recently named as Healthcare Practice Partner of the Year and talks about her business in Northampton and Peterborough.

Wendy Pake has built a successful career as a partner with Healthcare Practice.

"TheHealthcare Practice opportunity attracted me. I had no medical or sales background but I knew I was good with people and felt I could provide advice."

"Customer care makes Dan the best in the business"

Uckfield man and Healthcare Practice partner, Dan Wade says that looking after his customers has been the key to his success.

Discover what your life could be like as a Healthcare Practice partner through Uel Campbell.

When Robert Westhorp set off for The British Franchise Exhibition in Manchester five years ago, he had no idea that he would meet a former supplier and eventually join the company.

A Day in the life of Healthcare Practice Partner - Lorna Smith

The Healthcare Practice is unique… I’ve never worked with a company that look after you so well. Joining them was the best decision I have made in my life, hand on heart.Bob Grace - Healthcare Partner since 1999

My advice for anyone looking to become a Healthcare Partner is just do it! If there is a practice available near you then absolutely go for it. The training, the support, the help, the advice - it’s been the best decision that I’ve made.Ross Le Jeune - Healthcare Partner since 2016

Attending an Open Day and seeing the slick and technologically advanced operation behind the scene convinced me I was making the right choice. By the time I left the Open Day, I had made up my mind that WPA was a company which lived the business values that matched my own.David Rollock – Healthcare Partner since September 2014

A not for profit organisation that really cares about customers